The photo contest for the 2017 Pawprints Calendar ended on August 15, 2016. Judging has taken place and the winners have been chosen. All winners receive a complementary calendar and local pet celebrity status.

Calendars will be available to purchase for $5 at our Bark in the Park fundraiser on Sunday, October 9th. 2016.  Once the Bark in the Park has concluded, calendars will be available online, at local vet offices, and at the PHS building! Calendars are $5 to purchase in person and $7 online (shipping costs).  All proceeds from calendar sales will go to fund the Peoria Humane Society's programs to help animals in need.

The following are our 2017 calendar winners: 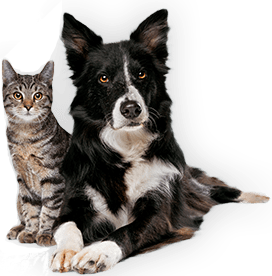